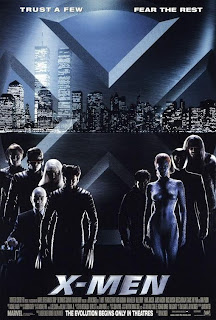 At some point in my childhood after I started reading superhero comics, I decided I wanted to make some of my own. I don't recall what exactly led to the decision. I had developed a keen interest in drawing for awhile, and I suppose I simply needed an outlet for it that was different from the usual art class material. I would've been around eight or nine, I think. Maybe even younger than that. But one day, I grabbed a stack of blank pages and my colored pencils and went to work.

Needless to say, these early self-published comics were highly, almost embarrassingly derivative of the Marvel comics I was reading and the Saturday morning cartoons I was watching. (Hanna-Barbera's World of Super Adventure was a definite influence. I used to think that show was the greatest thing ever.) I didn't know anything about making comics, but I had figured it out from reading enough of them, even if I couldn't articulate it: one image follows the next in sequence, dialogue goes in little bubbles with a pointer aimed at whoever's talking, good guys fight the bad guys and win every time. What more did I need to know?

Eventually, though, I realized that I wanted my characters to look more like the ones in the comics. So I put more of an effort into my drawing, and I figured that the only way to get my work to look like the comics was to practice copying the images in them. I could've traced them, but I thought it was more important to copy them by eye - and the one I remember doing it the most with was Uncanny X-Men. 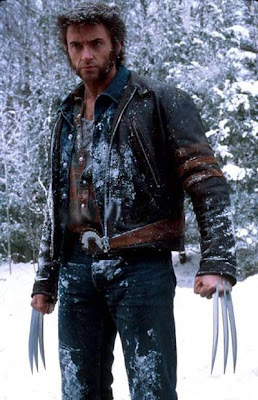 Fantastic Four was my favorite comic, and it had the best artwork, in my opinion, but everyone wore the same outfit, and I wanted to be able to draw different costumes. Plus, the characters in X-Men were so very unique looking: Wolverine with his claws and hairy arms, Colossus with his steel skin, Nightcrawler with his tail and three-fingered hands. I copied images from other comics, but I liked trying to draw the X-Men the best.

I got older and my drawing improved. I went to an art high school and an art college and I learned how to draw figures better. I got back into comics in college after a brief hiatus. A few of my comics-making friends were getting work at Marvel and DC. I wanted to as well, so once again I went back to my old comics and made a greater effort to draw like the pros do. I drew some sample pages with the X-Men again, along with other Marvel heroes, and went to comics conventions in New York to show them to critiquing editors and artists. I was gently encouraged to continue drawing, but was not offered any contracts.

Then I chose to self-publish my own comics, which I thought would make good training for when I eventually broke into the business. Long story short, my work went through some more evolution, from a standard superhero style to something much more individualistic and expressionistic, and I learned that this was not a bad thing. In fact, one could do quite well for oneself in comics with a drawing style that didn't look like it came from a superhero comic. 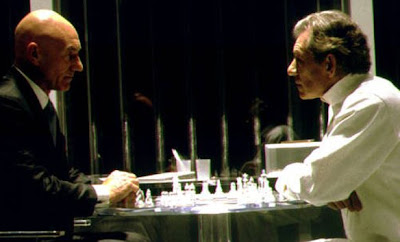 By the time the X-Men movie came out, I had fully embraced my new style and had made a few comics with it, both alone and in collaboration with others, and received positive feedback. I was no longer interested in drawing for Marvel or DC either. Self-publishing comics was no longer a means to an end - it was an end in itself. I was still reading superhero comics, of course, and I eagerly went to see the X-Men movie like everyone else, but I was also interested in the wider range of subject matter to be found beyond superheroes.

Now I've taken another hiatus from comics, and I don't read X-Men or any other new stuff anymore, but I still remember the care and patience I took in trying to draw like those old X-Men comics, and how much superheroes in general meant to me once upon a time.