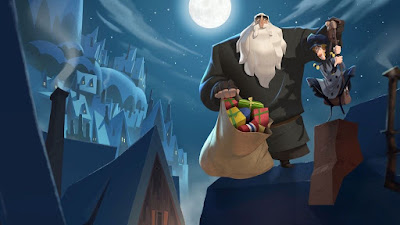 The real-world origin of the mythological figure known as Santa Claus goes way back—I mean waaaaay back—but Hollywood has had their share of fun creating origin stories more befitting such a beloved character.

I remember, for instance, the Rankin-Bass animated TV special Santa Claus is Comin’ to Town, featuring voice actors Mickey Rooney and Fred Astaire (this year is its fiftieth anniversary). In 1985 RB made a second origin story, The Life and Adventures of Santa Claus.

Last year, Spanish animator Sergio Pablos added his Netflix feature film Klaus to the pile and gained an Academy Award nomination for his effort. A former Disney imagineer who worked on Tarzan and The Hunchback of Notre Dame, he and his team at SPA Studios animated the film by taking 2D digital animation and lighting it as if it were 3D.

The story involves a young postman, a privileged rich kid, assigned to a remote northern village in order to establish a successful post office and prove his worth. He stumbles upon a way to get it going when he meets a reclusive toymaker and encourages him to make toys for the children of a community at war with itself. Complications ensue. Jason Schwartzman voices the young postman and JK Simmons (who sounds just like Peter “Optimus Prime” Cullen in this) voices Klaus.

I like that Klaus is (mostly) grounded in the real world, with almost nothing in the way of what could be considered “magic.” The usual myths about Santa have a real-world foundation and are developed through the rumor and exaggeration of the children.

The animation reminded me of the work of Don Bluth in places. It doesn’t resemble the Pixar/Dreamworks CGI style we’ve come to expect these days, but it is something more than traditional 2D. The effect is startling, and it brings a fresh twist to computer animation. I kinda hope it catches on. 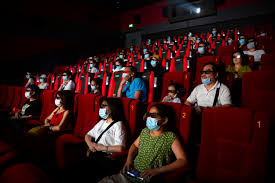 This has been a crappy year all around, but it’s certainly ending on a positive note. 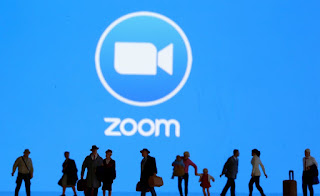 Right now, we can’t go to the movies, or anyplace else, without taking precautions against The Virus. That may change in 2021 (knock on wood). Streaming services have taken over as the primary means of distribution, and with the recent news about Warner Brothers’ game-changing commitment to streaming next year, it’s gonna be how many of us experience movies for a long time, even after The Virus is under control.
New methods for fans to talk about movies have gained prominence as a result of the new stay-at-home culture this year, and one of the most widely used has been Zoom.
Read more »
Posted by Rich at 7:00 AM 4 comments: 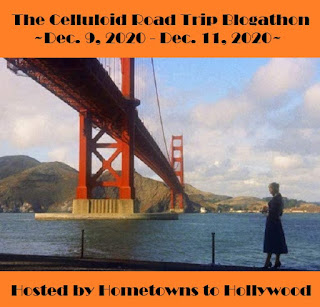 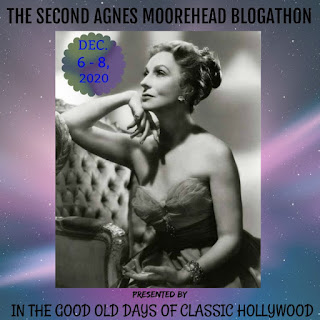 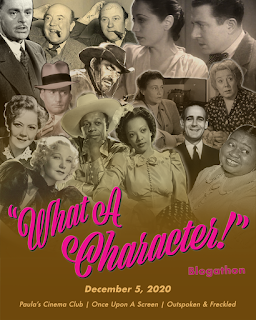 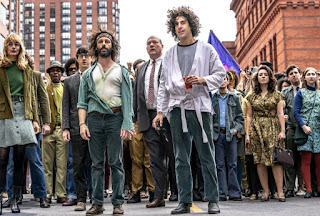