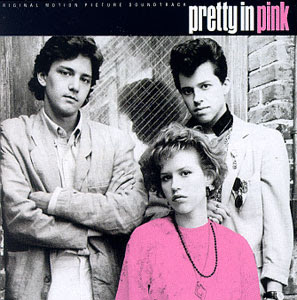 New wave! By the time I started getting into it in high school it was more like old wave... soon to be supplanted by grunge. By an amazing coincidence, we had just gotten cable TV around this time, which meant MTV! VH1! Mostly, though, my new wave education came from an awesome radio station we had here in New York called WDRE-FM. They had the best deejays and played the coolest music. I still miss it, though in all honesty it was a product of the 80s and would not fit in today's world. The music, however, will live on!