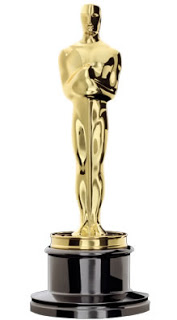 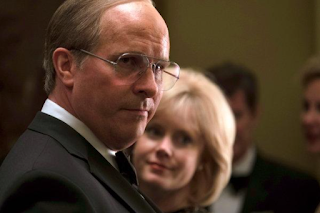 JUST GIVE ROMA EVERYTHING.

Seriously. But if not, then Roma should at least walk away with Picture, Director and Original Screenplay. I don't think this should even be a debate. It's also up for Best Foreign Language Film. Has any film won both Picture and Foreign Language before? 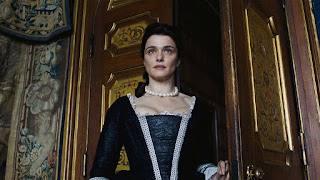 So I guess somebody talked the Academy out of adding that proposed "Best Popular Film" category. Good. Theoretically, there's no reason why Panther and Rhapsody shouldn't compete in the same field as The Favourite and Green Book (though I didn't think Rhapsody was Best Picture worthy). The Oscars will always have an audience; the Academy shouldn't try to cater to it by inventing such a category. 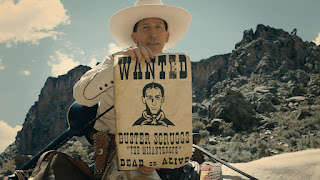 I have seen If Beale Street Could Talk and I'm disappointed it didn't make the cut. Not enough votes, perhaps? I could easily see it as the number nine entry. We'll never know, because the Academy never releases the full rankings.

Of the Best Picture nominees I haven't seen, I might go see Vice. No interest in the rest. 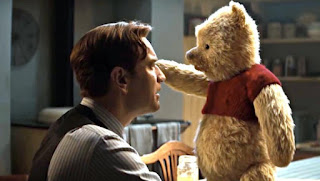 I saw the trailer for Cold War when I saw Beale Street and boy, am I eager to see it now. Pawel Pawlikowski also directed the sublime Ida from a few years ago, so when I saw his name on this one, I figured it was worth a look, but damn! Best Director? That is quite a shock. 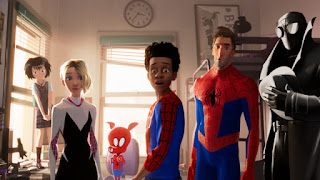 Yay for the women of Roma both making the cut! I thought one was a long shot, but both makes for a very pleasant surprise. Poor Glenn Close. Will this finally be her year?

Yay for Rami Malek; he totally embodied Freddy Mercury, though like I said, the movie wasn't Best Picture good. Paul Schrader wrote a new movie? Must have been on Netflix. Ditto for the Coen Brothers film. 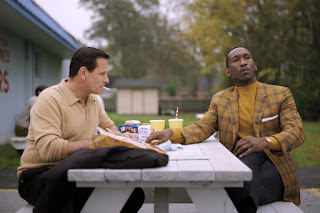 Spike Lee finally gets a long-overdue Best Director nod. I doubt he cares one way or another, but it's about time.

Three Identical Strangers was totally robbed for Best Doc. Also, where is Michael B. Jordan for Supporting Actor? I truly believed he was a lock.

That's all I have to say about the Oscars for now.
Posted by Rich at 3:10 PM