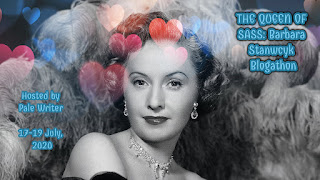 They didn’t call that ship Titanic for nothing.

Even today, over a century later, the sinking of the massive British passenger liner still makes news. Back in January, an international agreement declared the wreckage would be left undisturbed, but in May, a federal judge gave the okay for a salvage mission to retrieve the ship’s Marconi wireless telegraph. The US is challenging this decision.

There are at least eighteen films about the Titanic in one form or another. You know about James Cameron’s version. You might know about the 1958 British film A Night to Remember. Do you know about Saved From the Titanic, the silent short film made a mere 29 days after the sinking in 1912, starring one of the actual survivors? Or, for that matter, the 1929 silent feature Atlantic, starring a young Madeleine Carroll?

Titanic movies have been around almost as long as the movies themselves. 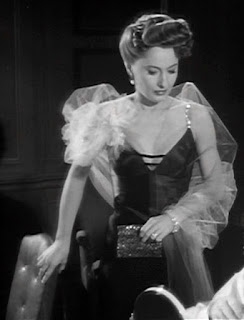 In 1933, Best Picture Oscar winner Cavalcade, adapted from the Noel Coward play, depicted the sinking as part of a larger story. At one point, Hitchcock wanted to make a Titanic movie, with David O. Selznick producing. One can only wonder what that would’ve been like. In 1943, the Nazis, believe it or not, made a Titanic movie, with a fictitious German character at the center. So the 1953 Hollywood version (from Fox, the same studio that made the Cameron film) may be the first big-budget American feature devoted exclusively to the ship and its final voyage.

The director was the Romanian Jean Negulesco. You may remember him from such films as How to Marry a Millionaire, Three Coins in the Fountain and Johnny Belinda. He wasn’t known for making Cameronesque epics, though he was one of the first directors to film in CinemaScope. His Titanic, however, was made just before widescreen films took off in Hollywood. And he was a fine artist. 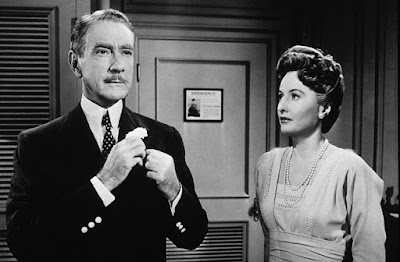 His Titanic didn’t have the scope of Cameron’s version, obviously, but the images of the evacuating women and children are impressive for 1953, and the Oscar-nominated sets are mostly faithful to the original ship. The screenplay by Charles Brackett (who also produced), Richard L. Breen and Walter Reisch won the Oscar—for which Cameron’s Titanic, it should be noted, was not even nominated. There is a Jack-and-Rose-like love story, but it’s a subplot; the bulk of the movie focuses on bickering spouses Clifton Webb and Barbara Stanwyck.

Producer Darryl Zanuck wanted this to be a vehicle for Webb after years of him doing comedy. Webb was an unusual leading man. He broke through a decade ago in a supporting role in Laura and made a career playing comic variations on that role. Jeanine Basinger wrote about him in her book The Star Machine: 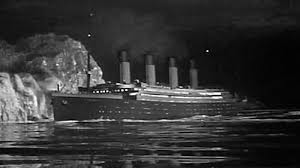 ...Clifton Webb became a star by being an anti-star. He stuck it to the public and their way of life, and they loved him for it. He portrayed an unlovable human being in a period when there were far too many lovable old stars around on-screen. Webb rejected audience love, making the fans come to him on his own terms. As a result, he seemed new and refreshing.

In Titanic, he starts off as another bad guy, all callousness and indifference, but once the iceberg makes its cameo appearance and the lifeboats start filling up, his courageous side appears and Stany bids him a final adieu with tears in her eyes. I thought he was good; I never would’ve guessed he did comedy for years before this. 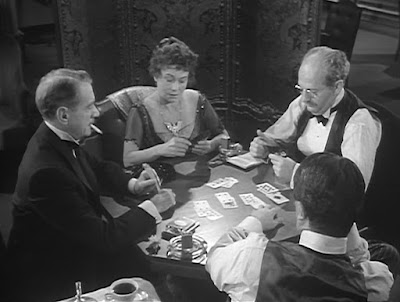 Stany was really moved at being a part of this production. IMDB has this quote from her on the making of the movie: “The night we were making the scene of the dying ship in the outdoor tank at Twentieth, it was bitter cold. I was 47 feet up in the air in a lifeboat swinging on the davits. The water below was agitated into a heavy rolling mass and it was thick with other lifeboats full of women and children. I looked down and thought: if one of these ropes snaps now, it’s goodbye for you. Then I looked up at the faces lined along the rail—those left behind to die with the ship. I thought of the men and women who had been through this thing in our time. We were re-creating an actual tragedy and I burst into tears. I shook with great racking sobs and couldn’t stop.”

My girl Thelma plays not-Molly Brown, and how wonderful it was to see her looking glamorous for a change. As usual, there wasn’t nearly enough of her. There may have been a dispute with the Brown estate which led to the identity change.

——————
Also:
general facts about the Titanic
footage of the Titanic’s departure
lots of still photographs of the ship, crew, passengers, etc.

All my Stany posts:
Baby Face
Night Nurse/Ladies They Talk About
Golden Boy
Sorry, Wrong Number
The Big Valley
Stella Dallas
The Lady Eve/Forty Guns
Barbara Stanwyck: The Miracle Woman (book review)
Banjo on My Knee/Remember the Night
Double Indemnity
Dynasty/The Colbys
My Reputation
The Furies
So Big!
The File on Thelma Jordon
Roustabout
The House That Would Not Die
The Barbara Stanwyck Show
Lady of Burlesque
The Maverick Queen
Posted by Rich at 7:00 AM