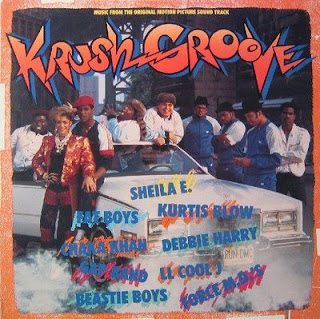 If you remember Krush Groove, you don't need me to tell you how totally awesome this movie was. If you've never seen it, well, you can't call yourself a hip-hop fan unless you do, because this movie is nothing less than a hip-hop masterpiece, and here are four reasons why... 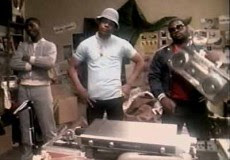 Live Without My Radio"
"Box!" And with that, the 17-year old LL Cool J makes his memorable first appearance in the film with this song. He'd go on to have a long and successful career as both rapper and actor (I liked him in Any Given Sunday). Before 50 Cent, there was LL. 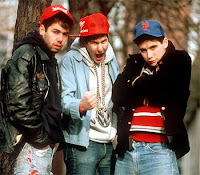 "She's On It"
Who would've ever dreamed that these three skinny white dudes would conquer the hip hop world? Songs like this, which is as much punk rock as it is hip hop, gave them street cred, and by the time Licensed to Ill came out, nothing could stop them. Now they make movies as well as music - including this upcoming film that revisits one of their best videos with an all-star cast. 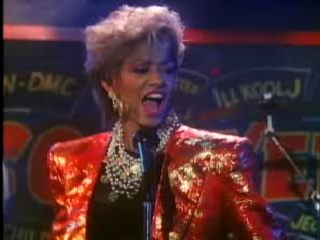 Sheila E., "Holly Rock"
The most talented former member of Prince's harem without a doubt. She still tours and performs, and according to her Wikipedia entry, she recently won a CMT reality show, so now she's branching out into country music. And she still looks damn good! 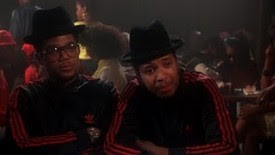 Run DMC, "Can You Rock It Like This"
What can I say? They're Run DMC. No further explanation necessary.


And of course, mad props must also be given to Kurtis Blow, the Fat Boys, Debbie Harry, and everyone else associated with this movie and soundtrack.
Posted by Rich at 10:21 AM