I was out all day yesterday; didn't have time to post this. 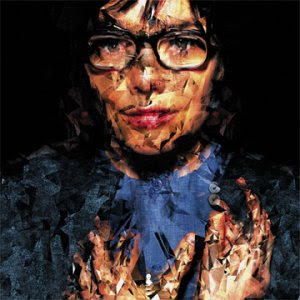 Soundtrack of the week: Selmasongs (the Dancer in the Dark soundtrack)
Hated the movie, liked the music. Bjork acquitted herself adequately as an actress; it's just that the Lars von Trier brand of melodrama that kept me spellbound in Breaking the Waves didn't work for me here. Perhaps one day I'll do a post about it. In the meantime, here's arguably the best song from the movie.

Bjork and Thom Yorke, "I've Seen It All"

Song-about-movies of the week: "Rosanna"
I was never a big Rosanna Arquette fan; I liked her in Pulp Fiction and After Hours and that's about it. I don't think I ever saw Desperately Seeking Susan.

Song-that-would-make-a-good-movie of the week: "Fun Fun Fun"
Good girl gone bad! When Daddy buys a brand new T-bird, it's only a matter of time before she talks him into letting her drive it - and when she does, watch out! This would, obviously, have to be retroactively made in the 60s. Maybe it could be a Frankie and Annette movie. 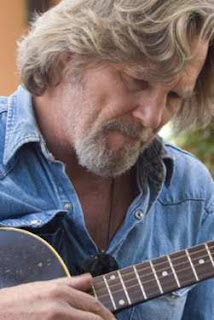 Actor-singer of the week: Jeff Bridges
Well, do I really need to explain this one?