Saturday Set List: Her mocking smile says it all 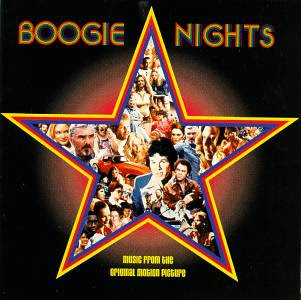 Soundtrack of the week: Boogie Nights
...which, oddly enough, does not have the song "Boogie Nights" on it. Nor is it only disco; there were some rock and pop songs in this movie too. Such as this one (which is actually from the second disc):

Elvin Bishop, "Fooled Around and Fell In Love"

Song-about-movies of the week: "Marlene on the Wall"
I knew a girl in high school named Marlene the first time I heard this song, and I never could understand why Suzanne Vega would pronounce "mar-LEEN" as "mar-LAY-na." It would be years before I found out who Marlene Dietrich was.

Song-that-would-make-a-good-movie of the week: "I've Committed Murder"
A pulpy neo-noir story with a classic femme fatale at its center. She does all sorts of morally questionable things to help her lover climb the ladder of success, but she goes too far when she kills for him. Can he keep his cool and reap the rewards of her actions, or will he turn her over to the police? Does she love him enough to keep protecting him, or will his attack of conscience turn him into a liability? I could see Kimberly Elise or Kerry Washington as the lead. 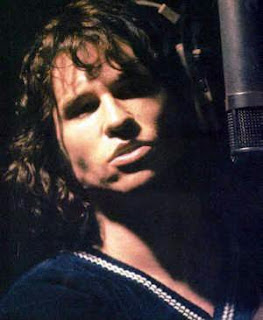 Actor-singer of the week: Val Kilmer
No matter what you thought of The Doors, you have to admit that he nailed the role of Jim Morrison.