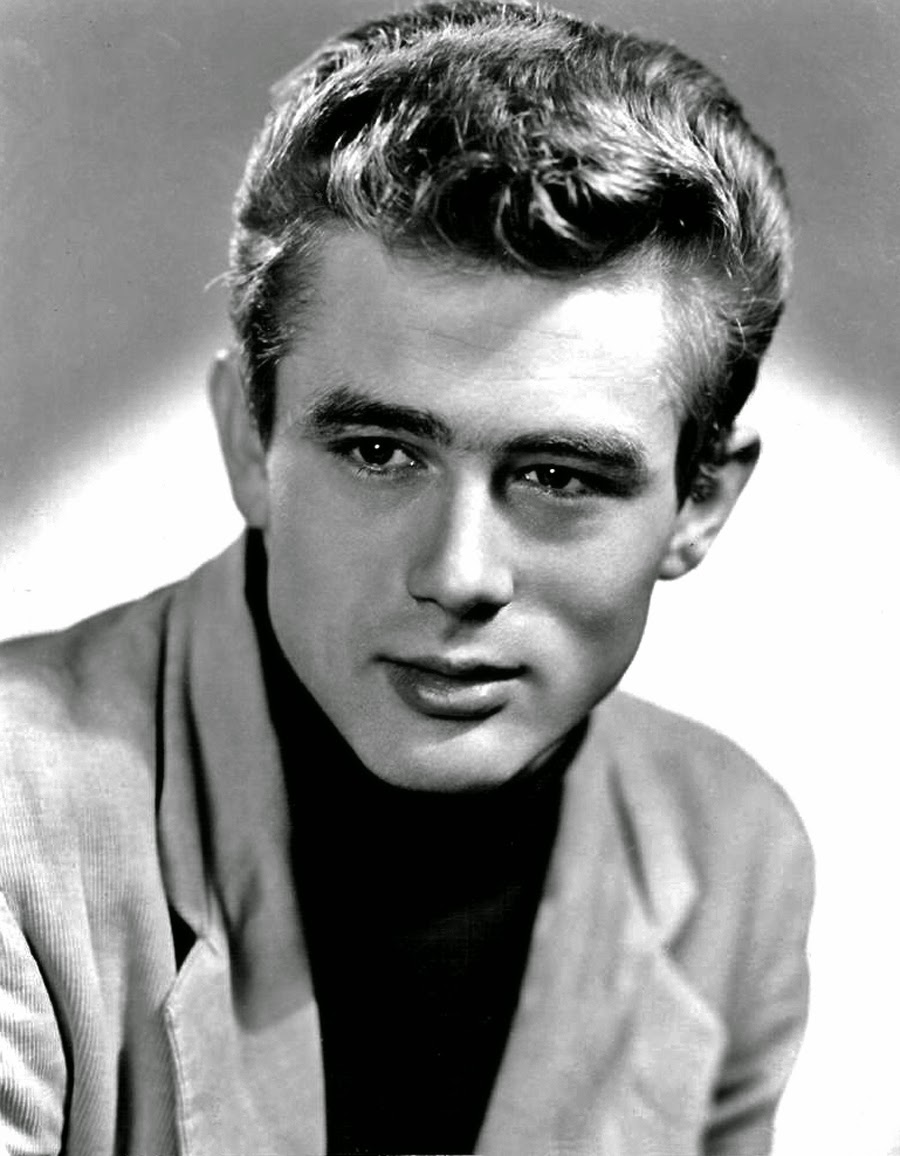 Earlier this month, I came across this post, which reproduces the eulogy given for James Dean in his hometown of Fairmount, Indiana in 1955. It provided me with a completely different perspective of the actor who died so horribly young. I knew he had to have come from somewhere, but I didn't know he was raised in a small Midwestern town, and from the sound of it, they were extremely proud of their favorite son, whom they knew better than anyone else:


...we find it hard to be charitable with publicity hungry, amateur psychologists, who have entertained themselves psychoanalyzing our boy. Because we knew him as a normal boy, who did the things normal boys do. He was part of a good solid home in the community where understanding people live. He was loved by the members of that home, and he loved them in turn. He was not brooding, or weird, or sullen, or even odd. He was fun loving and too busy living to sulk.

One may find it a bit tricky to reconcile this image with that which Hollywood left us with: the tortured, angsty Everyteen who seemed to speak for a generation in Rebel Without a Cause, his signature film.

The impact Dean made, despite such a brief career and life, probably can't be understated. My generation had Kurt Cobain, who was and is at least as popular, but projected a much more nihilistic, self-destructive image. Within the film world, we recently had Heath Ledger, but his was not the "bad boy" persona of Dean's. He was a little older when he died; he had a wife, Michelle Williams, and a child; and while he is still remembered fondly, does his off-screen image resonate as strongly? I doubt it. I believe he's remembered more for his films, especially Brokeback and Dark Knight, than for who he was away from the camera. 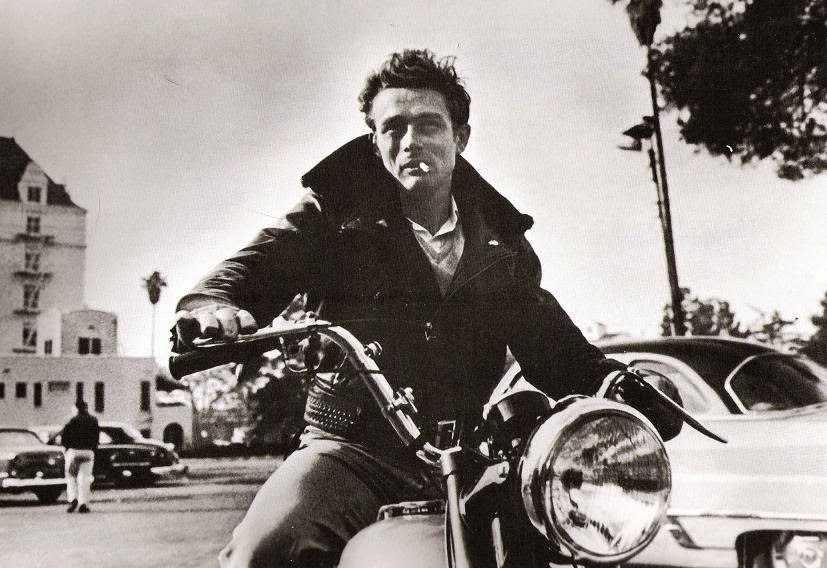 Not counting television (of which he did a lot) and uncredited bit parts, Dean made a grand total of three movies before his death. Three! Yet they were all huge, and they were all made by known and respected directors. One, Rebel, has become a cultural touchstone; the other two, East of Eden and Giant, earned him Oscar nominations after his death. He was the first actor to officially get a posthumous Oscar nod, and he did it in two consecutive films! That's how big he was...

Hype aside, though, was he really all that? I've seen Rebel and Giant - though not recently for either - and while I thought he was good in both, I still found it hard to see him the way 50s audiences saw him, the way I saw River Phoenix, or a pre-Titanic Leonardo DiCaprio, for example. The Method style of acting was still relatively new to movie audiences at the time. Brando was synonymous with the Method, and Dean was a fan of his - and his work reflects that influence. I find it a little off-putting on him, though, especially now that I know that he was a Brando fan. 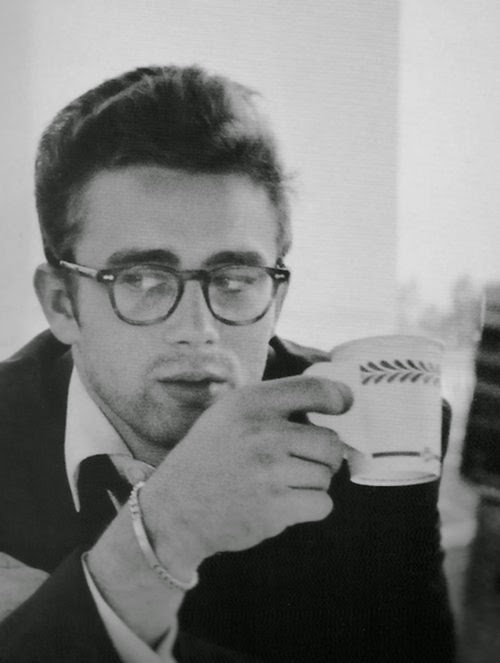 Ultimately, I think that while Dean was a decent actor, he was also very much of his time, and unfortunately we'll never know how his acting ability would have grown as he got older, and more experienced. Would he have gotten into the French New Wave, like Warren Beatty? (I think so.) How would the decline of the studio system have impacted the kinds of roles he would've gotten offered, or chosen for himself? How would he have played a husband, or a father? Even with someone like Marilyn Monroe, another Hollywood superstar who will be forever young to us, we saw the beginning of a transitional phase in the last few years of her life, where she made a greater effort to break out of her familiar sex-goddess image.

I think much of the hype surrounding Dean's legend revolves more around his image and less around the actor himself. Rebel came out during a period in American history when youth culture began to shape pop culture in general. It was part of a wave that included rock music (Elvis in particular), television, the Beats, fast cars, and more, a wave whose influence was felt throughout the rest of the 20th century. It may be a mistake to define Dean by it, but that seems to be exactly what has happened, for better or worse. One wonders what the boy from Fairmount, Indiana would've made of it all.