METRO-COLUMVERSAL PICTURES
IN ASSOCIATION WITH RADIOMOUNT BROTHERS
PRESENT
A FREEWHEELIN' FRACAS OF RAUCOUS AND RIOTOUS RACKETEERS! 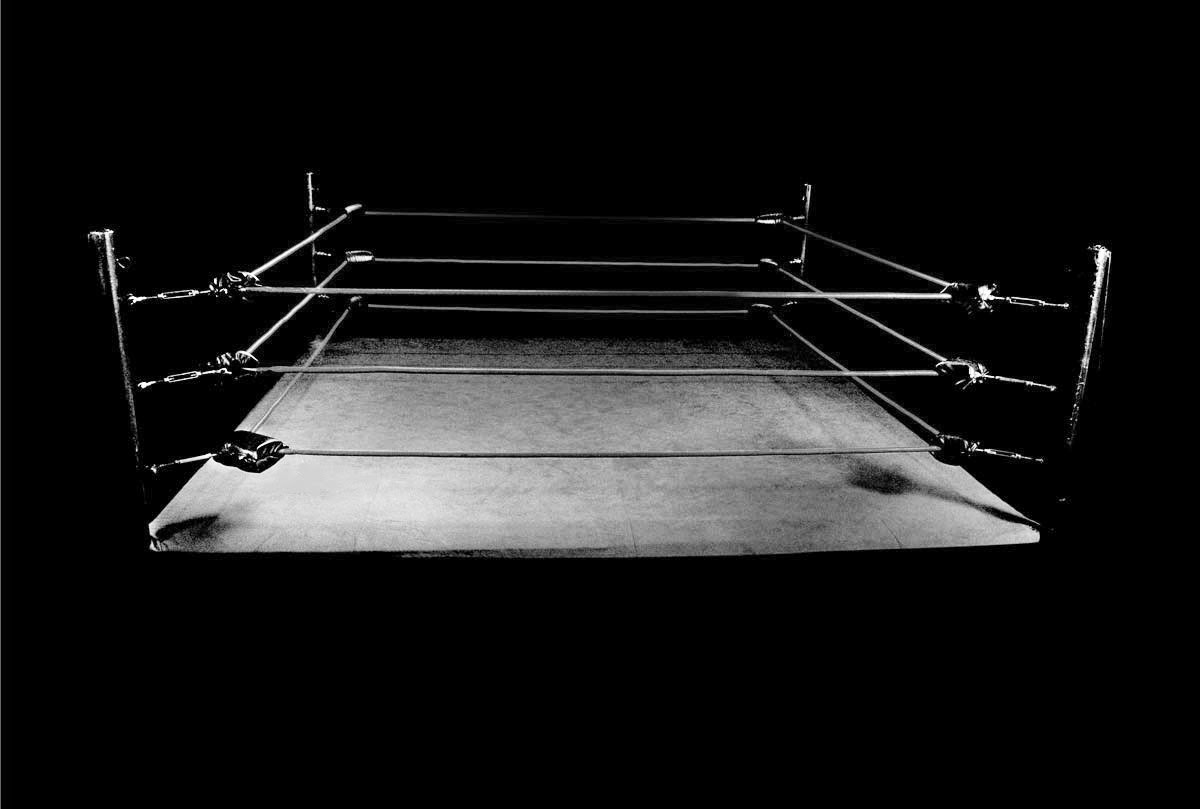 A TITANIC TUSSLE OF CINEMATIC CROOKS AND CRETINS, IN WHICH YOU DETERMINE NOT ONLY THE WINNER, BUT THE COURSE OF THE FIGHT ITSELF!!!!

WHO THROWS THE FIRST PUNCH?
WHO FIRES THE FIRST SHOT?
WHO FIGHTS DIRTY?
AND WHO'S THE LAST MAN STANDING? 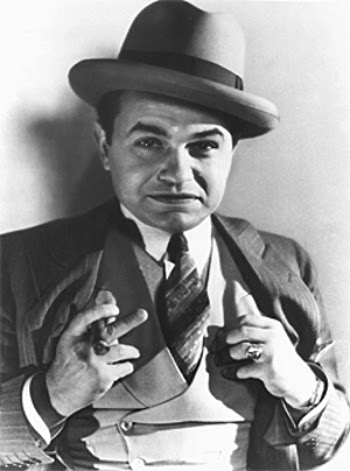 CAESAR ENRICO "RICO" BANDELLO
alias "LITTLE CAESAR"
This tiny terror carved his way to the top of the Chicago underworld through intimidation and sheer daring - and nothing got in his way! He rules through sheer intimidation and is not afraid to take a bullet if he has to!

TOM POWERS
This Chicago bootlegger grew up mean and grew up scrappy! Don't let his playful demeanor fool you - he'll gun you down in cold blood with a wink and a grin! 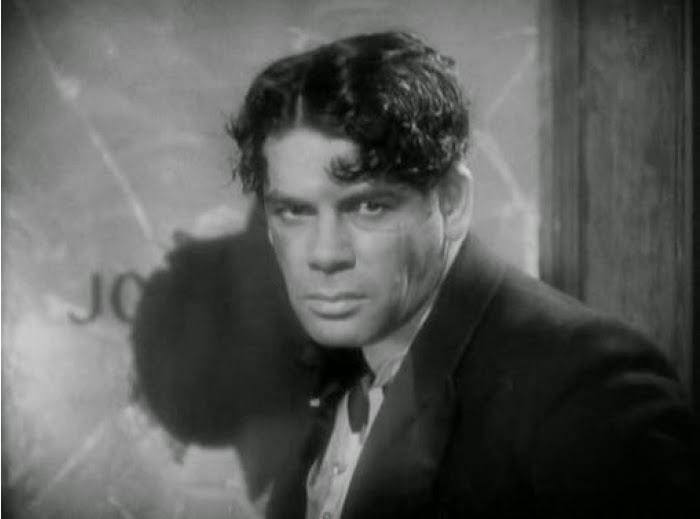 ANTONIO "TONY" CAMONTE
As the number two man in Chicago's South Side, he had it made - but he wanted more! Only a man like him would dare to declare war on the North Side and take out his own boss at the same time! The world was indeed his! 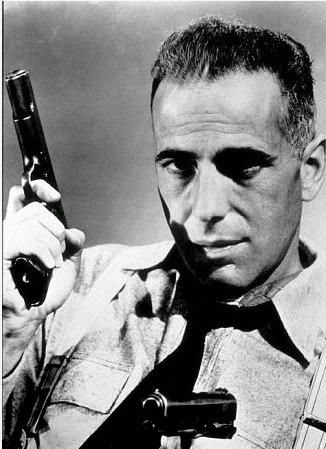 ROY EARLE
alias "MAD DOG"
Prison did nothing to blunt the edges off of this hardened Hoosier! Smarter, wilier and tougher than the rest, he's a survivor, and he's not going back to the big house again - at least not alive!

Strengths: very good shooter; smart; years of experience as a racketeer; size (5' 8")
Weaknesses: fear of incarceration; will only kill in self-defense

THE LOCATION:
A dead end alley on the south side of Chicago, with all the things one would normally find in an alley (garbage cans, dumpsters, etc), midnight 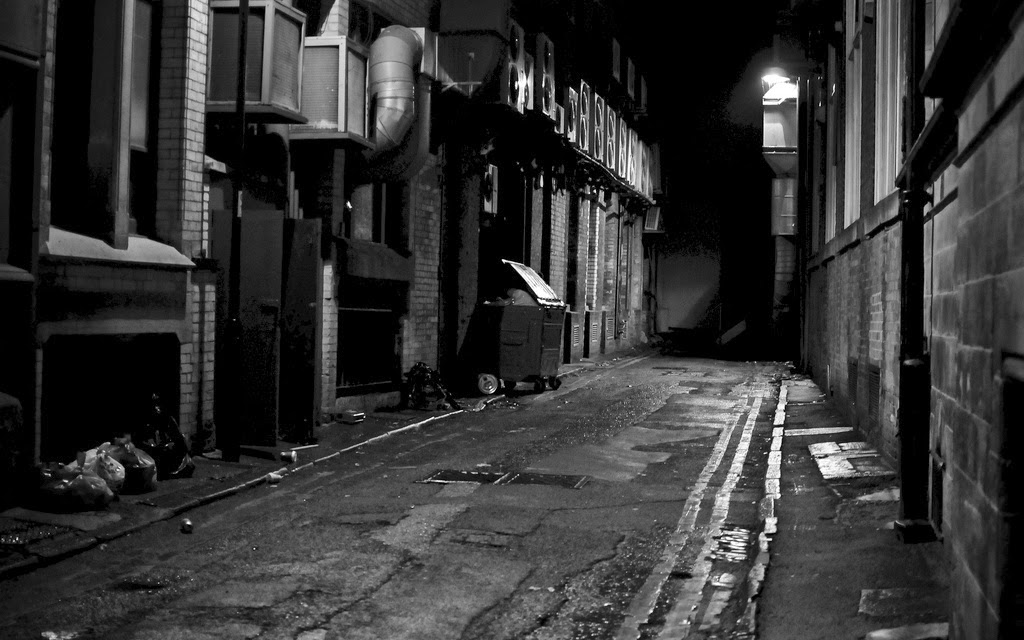 THE GOAL:
$100,000 in unmarked bills in a sack in an abandoned building, located at the end of the alley. There's only one open door that leads to the cash, and the survivor must take out the other three opponents before claiming it - by whatever means necessary!

WEAPONS:
A single revolver, loaded with only four bullets. Yes, this means all four opponents must fight for possession! Also, any and all objects in the alley that could be used as weapons

LIMITATIONS:
The cops are coming, and will arrive in twenty minutes

BE CREATIVE!
BE DARING!
BE FUNNY!

Thanks to ClassicBecky for inspiration!
Posted by Rich at 8:00 AM