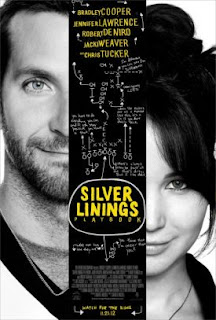 It's been a long time since I was a regular, passionate sports fan, so I don't recall what, if any, superstitions I may have had while watching a Mets game. I doubt I had many; I was a teenager and probably too young to even be aware of the concept within the context of sports. My father certainly never had any that I knew of. He was a very practical man and wouldn't have believed in that stuff.

The idea is certainly a strange one - that one's actions can have an indirect yet positive effect on one's favorite team. We know athletes believe in it. For example, when a pitcher has a no-hitter going, his teammates will almost always refuse to talk about it, for fear that bringing it up will make the pitcher self-conscious and break his concentration somehow. Perhaps fans picked up on such behavior and applied it to their own experience of watching a game. 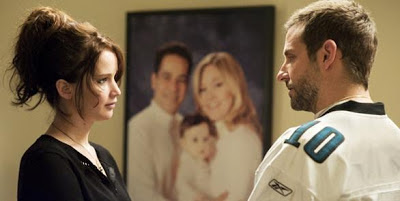 There's no scientific basis for it, but fans and athletes alike continue to do it. I'm no psychologist, but if I were to take a guess as to why, I'd say it provides an illusion of control. For the athlete, it's different. The other eight ballplayers behind the pitcher can control, to a certain extent, how long that no-hitter lasts by making the defensive plays they're supposed to and scoring runs. The pitcher may still end up throwing the wrong pitch to a certain batter and give up a base hit, but at least his teammates know they did their part.

Not so with the fans. All they can do is root for their team, whether at the ballpark or in front of the TV, so they may feel like they can impart some positive energy, good vibes, or "juju," whatever you wanna call it, to their team. It's irrational, but it's a comfort, and if it appears to work, they'd be loath to give it up unless they were absolutely convinced it didn't work, which may take awhile. 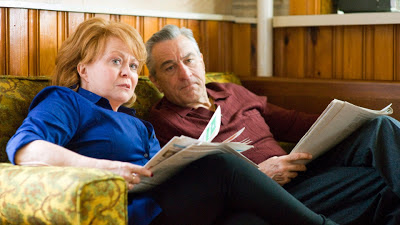 I just finished re-reading Fever Pitch by Nick Hornby, an account of his lifelong love affair with soccer. The lengths he goes to in order to support his team, Arsenal, defy rational behavior to, frankly, a disturbing degree - the things he can and can't do in order to watch a game, who he can watch a game with and how, the degree of possessiveness he feels towards his team - and yet he's able to clinically analyze his obsession, look at himself, and admit that yes, his self-imposed superstitions make no sense.

But he still believes in them.


I'm sure this sort of thing is not limited to just sports. It's a type of behavior that betrays our most primal roots, back in the days when we knew nothing about the way the world worked and invented rituals to explain, and perhaps control, our fear of the unknown. It's peculiar that even in this so-called "enlightened" age of science and reason, we still can't shake such habits... 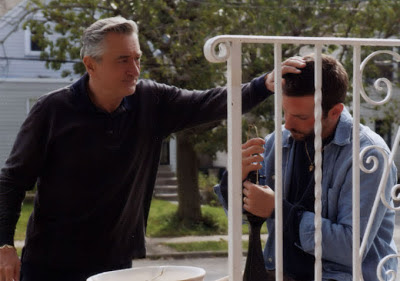 ...habits practiced by Bradley Cooper and Robert DeNiro's characters in Silver Linings Playbook (the lack of a "the" in that title still irks me). In their case, we're led to believe that their superstitions, in aid of their favorite football team, the Philadelphia Eagles, are an aspect of their generally anti-social behavior, especially in Cooper's case, since his character, Pat, just got out of a mental institution. Still, I didn't necessarily feel that the movie was making the case that all sports fans, or at least all Eagles fans, were mental.

I was dubious about Playbook prior to seeing it. I had read all about the positive buzz around it, of course; how it was a great crowd-pleaser everywhere it played on the festival circuit. Still, the trailer left me somewhat unmoved: two mentally unhinged people bond through dancing? I was expecting a subpar cross between As Good As It Gets and Dirty Dancing. 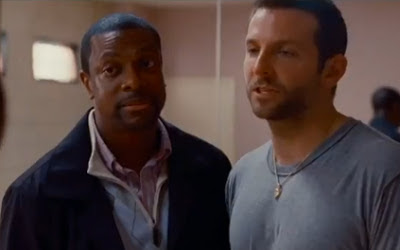 I liked it, though. Director David O. Russell proves once again, as he did with The Fighter and other films in his repertoire, that he has a knack for getting outstanding performances out of his actors, especially Cooper and DeNiro and Jennifer Lawrence, who continues to astonish me. I don't think she's had a bad performance yet in her career - and she's so young!
Posted by Rich at 4:20 PM