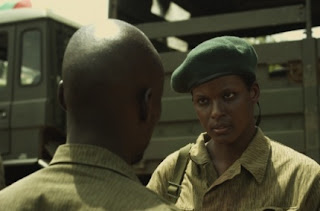 Just a reminder that Kinyarwanda, the second film released through AFFRM, is coming out this Friday (rescheduled from its original date of November 23). Here's my review of the film from the Urbanworld Film Festival back in September. I strongly recommend it; it's quite moving, in unexpected ways, with a message that needs to be heard. Check the AFFRM site to find out which cities and theaters it's playing in. Here's some more items related to the film that have come out since September: 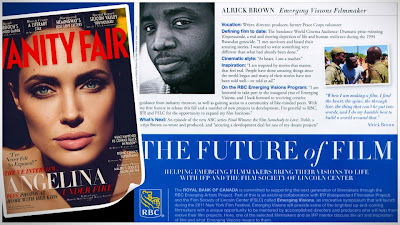