Fade to black: Movieworld goes out in style 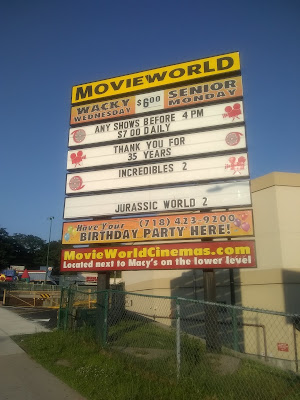 After 35 years in business, Movieworld said goodbye to Eastern Queens (and Nassau County) yesterday, but not before throwing a sweet party. 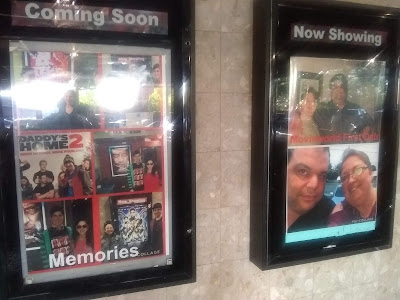 MW was the busiest I had ever seen it — not even when I saw The Force Awakens was it like this. (Of course, I had never been there on a Friday or a weekend, but still...) A live DJ spun music from 1983, the inaugural year, and admission and snacks were rolled back to 1983 prices: $2.50 for a movie, $1 for popcorn and candy. I cheated on my diet by buying a large Kit Kat, but it was the last one I would ever buy there, so it was for a good cause! 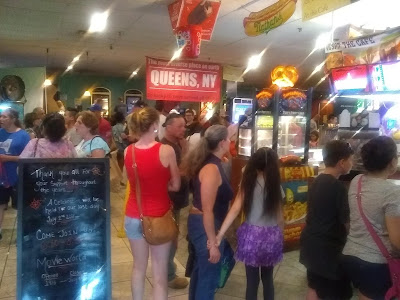 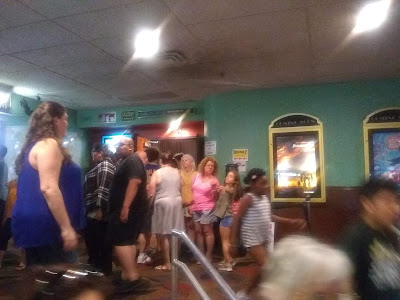 There was a raffle, in which the prizes included posters and dolls and things like that. I had arrived late and didn't get one (not that I needed an Incredibles 2 poster that badly), but I stayed longer than I had planned. I just wanted to soak up the atmosphere. 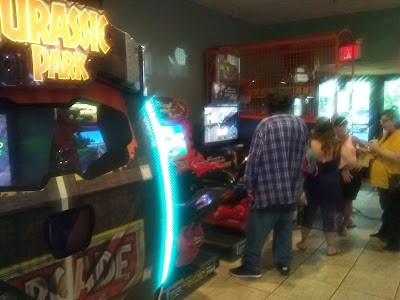 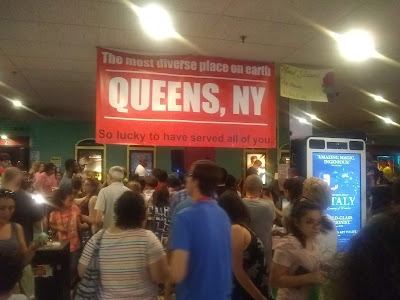 The publicity for the party placed a big emphasis on the diversity of MW's audience. I had always thought Douglaston was a white neighborhood, and maybe it is, I dunno, but their multi-culti fans were a point of pride for MW. Indeed, I saw blacks, whites, Latinos, Filipinos, youngsters, old people, a little bit of everybody. So good on MW for encouraging that sort of thing. 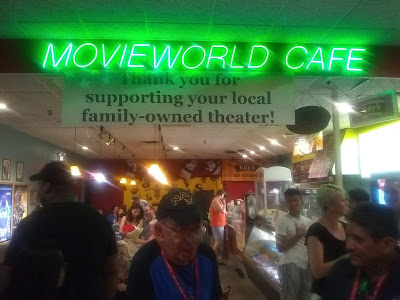 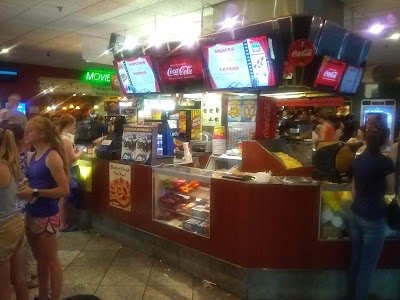 Like I said before, I hadn't come to this place for long but I'm glad I discovered it when I did. If I had grown up in Douglaston or Bayside or Oakland Gardens, I have no doubt I would have come here all the time.

MW still believes they'll find a new location in the future. Here's hoping they do. 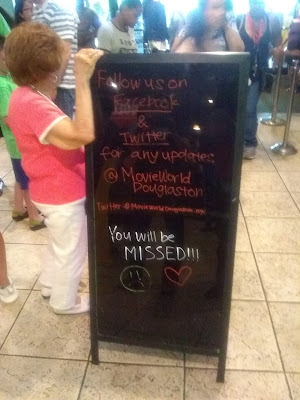