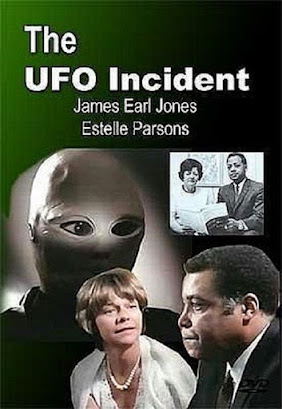 I first became aware of UFO sightings sometime in the mid-80s, and like many people, I dreamed of it happening to me one day. I still believe life of some form other than humanity is out there somewhere, but I suspect the odds of us finding it in our lifetimes is slim at best.

That doesn’t stop people from trying, of course. This 2018 New York article goes deep in re-examining UFO mythology in the age of DT and his proposed “space force.”

If aliens exist, though, why would they abduct and experiment on humans? Do they see us as an inferior form of life? Possible—but I have a hard time imagining the popular image of little, skinny grey men with large, almond-shaped eyes and big heads (and no clothes) as genetically superior.

Regardless, the notion that aliens have nothing better to do than pick apart our insides persists—and one of the first widely-reported abduction stories was turned into an unusual and unsettling TV movie. 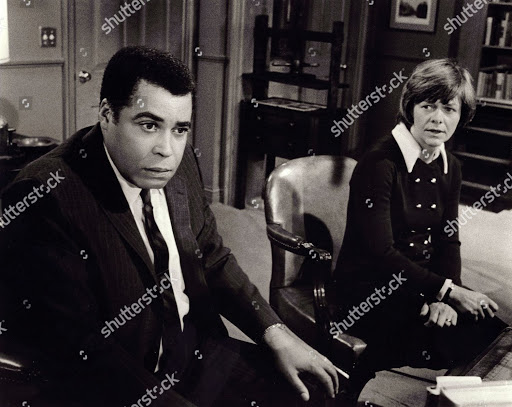 In 1964, New Hampshire couple Barney and Betty Hill claimed they were taken by aliens three years ago to their spaceship (Barney and Betty? Was this the alien they met?), but had no memories of the incident until psychiatrist Dr. Benjamin Simon used hypnosis to get at their repressed memories. You can read about their experience in detail here.

The Hills gained widespread recognition a year later once UPI picked up their story from a Boston newspaper. In 1966 the book The Interrupted Journey re-told their tale, and it was adapted into a TV movie: The UFO Incident. With a teleplay by Hester Anderson and Jake Justiz, it was directed by Richard A. Colla and aired in October 1975.

James Earl Jones and Estelle Parsons played the Hills. Oh yeah, did I mention they were an interracial couple six years before Loving v. Virginia? It’s not made into a Big Deal, but to the movie’s credit, they don’t ignore this aspect of the story, either. Indeed, some skeptics later claimed the stress of being an interracial couple caused them to hallucinate or dream the whole thing, but Dr. Simon disputed that in Journey. 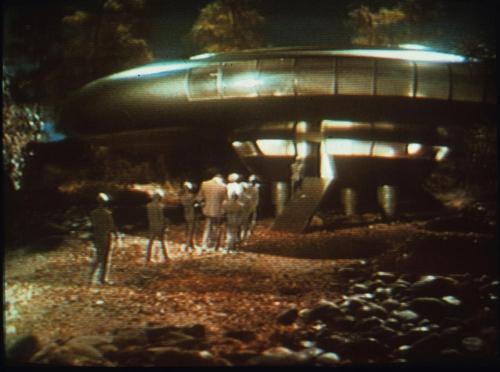 Incident, in fact, paints the Hills as a happy couple outside of the alleged abduction. Jones and Parsons struck me as an unusual pair at first, but they are completely believable. I wanted to see more of them together.

The movie is unusual in that there’s little in the way of action. It’s not Close Encounters, with an epic journey and spectacular special effects; just the opposite, in fact. The whole movie is essentially the Hills and Dr. Simon (played by Barnard Hughes). It could easily be a stage play.

It’s worth watching, though, because of Jones and Parsons. As their characters under hypnosis, they both go into long monologues recounting the abduction, tapping into some primal emotions in depicting an ordinary couple experiencing extraordinary, and frightening, circumstances. 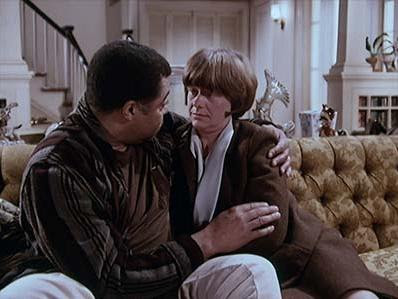 Parsons, of course, was an Oscar winner for Bonnie and Clyde, and Jones had already built a rep from films like Dr. Strangelove and The Great White Hope. The two of them, individually and together, are the movie. They take what would’ve been a ridiculous and exploitative film in lesser hands and make it compelling.

Did this really happen to the Hills? Who knows—but their story did lead to many other, similar ones coming out of the closet in subsequent years. The Hills even became part of the paranormal culture in a similar way to Area 51. They were referenced in an X-Files episode, among other places. Earlier this summer, SyFy.com reported a series based on the Hills was in the works. The truth may be out there, but the legend is a whole lot closer. 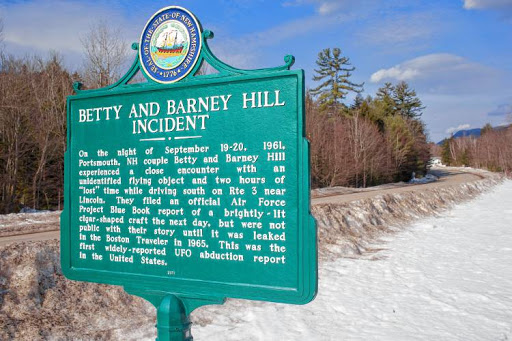