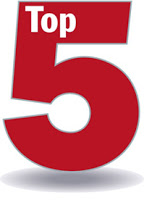 2019 was the year I learned to stop worrying and love Netflix. Well, okay, that may not be completely true, but I can’t deny I went to the movies fewer times because of it. Is that a good or a bad thing? I’d say the jury is still out on that one. Netflix is convenient, almost too much so, perhaps—and the fact that it has enabled me to save money and see new releases at home is a game-changer. That said, I won’t abandon the moviegoing experience that easily. Things like the following can still happen: 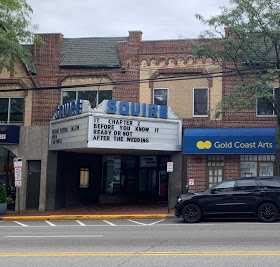 5. Seeing Movieworld reborn as the Squire Great Neck. It’s further away from me than the old Movieworld location was and it has less character, but it exists, it’s still a bargain, and with enough advance planning, I can get there for the price of a single bus fare. The spirit of Movieworld, a local movie theater that cares about its patrons, is alive and well and I am grateful.

4. The Toni Morrison documentary on Virginia’s birthday. I never did get to go boating with her, at least not this year, but if all Virginia wanted was to go to a movie on her day, I’m glad it was this one, a fine tribute to an outstanding author. And there’s always next year to go boating...

3. The Aretha Franklin movie with Ann. An unexpected last-minute outing turned into an breathtaking experience, seeing the Queen of Soul one last time, at her peak, on the big screen. Two back-to-back good movies I might’ve missed were it not for my friends.

2. Shazam! Yes, it should’ve been a PG movie instead of PG-13, but for what it was, it was a welcome breath of fresh air: a mostly kid-friendly film that is neither condescending nor cloying. 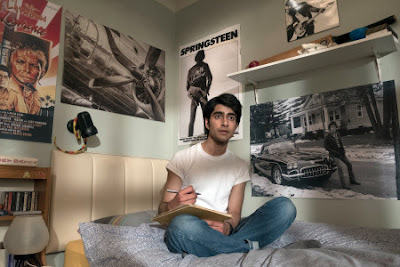 1. Blinded By the Light. The kind of real-life story that, if it were pitched as an original screenplay, wouldn’t be believed. Springsteen’s music was enough of a draw for me, but it was also accompanied by a heartwarming, relevant, and fun story which should not be forgotten in year-end best-of lists.

Best wishes for the new year. I’ll be back January 6. 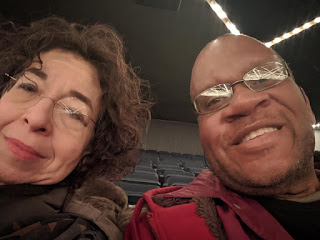