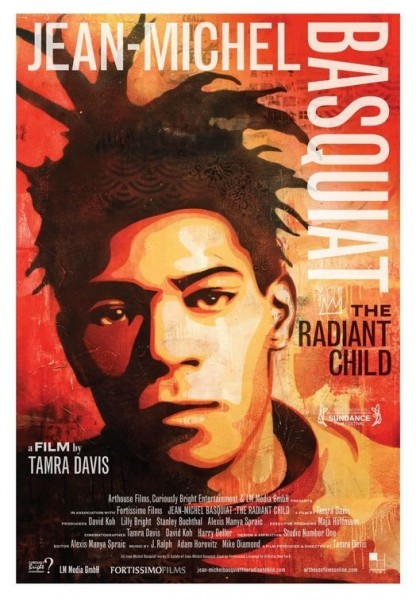 I took eight years of art school, learning whatever I could about how to be a better artist. I haven't been able to make a living with my art (yet), but I'd always felt that a formal education was a necessary requirement towards that goal. In subsequent years, I met artists who were self-taught, and some of them were just as good, if not more so, than those who went to school for it. As a result, every now and then I'd wonder how much I really needed all those classes.

Visual art always appealed to me, even from a young age. As I got older, though, I found myself interested in other art forms - writing, acting, music - and I was kinda pulled in different directions, eager to try out other stuff. Eventually, though, I always returned to visual art. My devotion to it may not have been as strong as that of others - I realize that. But if that was the case, what would the path of my development had been without art school, since I was so busy exploring other media?

How much of art is instinctual and how much is acquired knowledge? Basquiat never set out to be a fine artist; someone just looked at his graffiti and said hey, you should be an artist - so he did. He had no formal training, yet his paintings eventually became the toast of the town. I always considered myself a commercial artist, so perhaps the parallels are different - I never aspired to be a fine artist - but still, it's bewildering to me how these things happen.

I saw this film with Vija, one of my oldest and dearest friends. After the film I posed the instinct-versus-education question to her, and she pointed out how, in Basquiat's case at least, he came onto the art scene at just the right time (the late 70s), when there was an explosion of artistic creativity in New York from multiple angles - and the movie does make that clear. Plus she's old enough to remember what this was like.

Vija's a fine artist, and she has this kind of support group of like-minded artist friends. Their work is quite different from mine, but I've found common ground with them. We get together every so often and share ideas and each other's art. Lately I've been trying to nudge Vija into possibly doing a group project of some kind. She seems receptive, but I'm not sure about everyone else yet.

We were accompanied to the movie by Soonae, a woman who's also in the group. Vija's BF Franz was supposed to come too, but he arrived late and ended up waiting in the lobby for the rest of us. Afterwards we all wandered around Soho and Chinatown looking for a place to eat, settling on a place on Mott Street. I had kung pao chicken.

I like the Forum but their seats are tiny. If I can't sit on the aisle I'm gonna have problems.
Posted by Rich at 2:17 PM