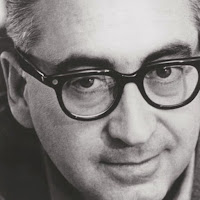 In high school, I took a class in advertising and graphic design. It was quite a challenge for someone unused to the rigors associated with the field. 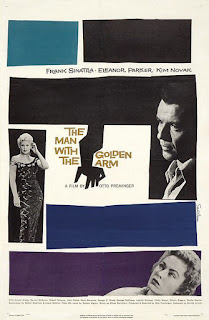 I came to think of it as something akin to making art with letters. 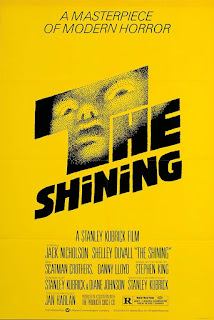 There was an assignment in which we had to design a logo for a word that would illustrate its meaning at the same time - similar to what this guy does. The word I chose was "hydrant." In addition to freehand-ing the letters of a font I got out of a book, I substituted the "H" with an image of a dog lifting his leg next to a hydrant and it kinda sorta made the shape of the letter. 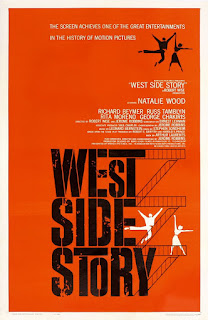 When I got into making comics, I had to hand-letter word balloons and design sound effects and logos, before computer lettering became more common. The approach I took was what I thought was the simplest one: to leave space for the text at the top and bottom of each panel and use a T-square to rule each line of text evenly. I knew that it was important for people to be able to actually read my words, so I took the time to make sure it came out right.

Sound effects and logos were harder. My first comic book series had two different fonts for the title (seemed like a good idea at the time) and I remember all the long hours spent at Kinko's trying to shrink them down to the right size, and then struggling to make them level with each other and with the cover. As you might imagine, this was long before I got the hang of Photoshop and how scanners work.

All of this is my way of saying how much I appreciate the work of someone like Saul Bass. In a time where movie posters have become less and less imaginative and distinctive visually, his work, much of it made in conjunction with his wife Elaine Makatura, stands out now more than ever.

And of course, in addition to posters and title credits, he also designed some of the best known corporate logos in the world. 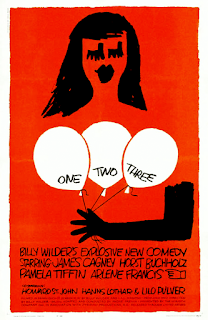 His work seems simple, but speaking as an artist, I can attest to the fact that you have to do a whole lot of drawing and sketching and playing around with images to get to that level of simplicity in the end. Don't be fooled by what you see on the surface. 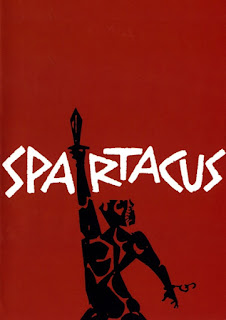 The fact that Bass' influence is still felt in Hollywood today is a testament to his impact.

---------------
Movies with titles and poster designs by Saul Bass:
Carmen Jones
The Man With the Golden Arm
West Side Story
One Two Three
The Shining