Thank you, Paddy, for this latest incarnation of the beloved and well-traveled Liebster Award (my third), and let me take this moment to say how much you and your blog have meant to me in the almost-five years I've been doing this. I consider you an inspiration as well as a friend, and I'm deeply grateful for all you do, so thanks for just being around.

1.  What is your favourite book? I can't pick one. But if I had to pick one, today I'll go with Ball Four by Jim Bouton.

2.  Who is your desert island director? Why? That's easy.

3.  If you had a choice, would you live in the past or the future? Definitely the future, so I can live on the moon and have all the cheese I want. 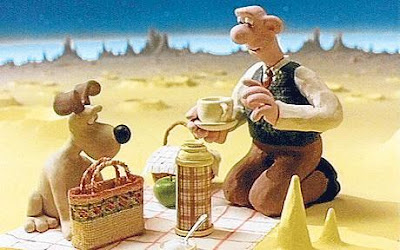 4.  Who is your favourite performer to lip-sync to? Whichever one whose songs I know all the lyrics to. 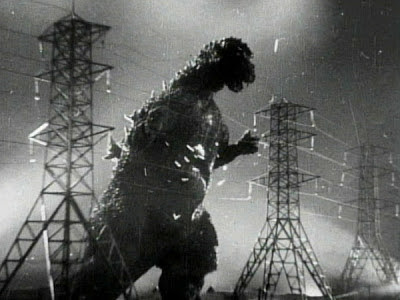 Does he count as a lizard?

6.  Where do you get the majority of your news? Print? Television? Online? Definitely online.

7.  Which juror are you in 12 Angry Men? Probably the guy who was eager to make it to the ballgame.

8.  Your favourite holiday? Why? New Year's Eve, I guess, because it's an excuse to stay out late and party. 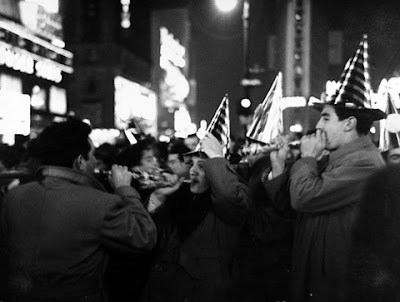 9.  Do you play a musical instrument? Sing? As a matter of fact, I played keyboard in high school. Fancied myself the next Billy Joel, but I only wrote a couple of forgettable songs and did a lot of covers. I leave the singing to my sister.

10. What are the first three films you would induct into your personal Film Registry? You mean my Blue Ribbon films, perhaps? I dunno. Pick three from there. 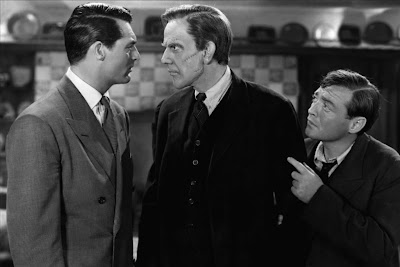 "We come to him for help, and he tries to shake us down. Besides, he said I looked like Boris Karloff!"


I did this last time, so I'm gonna try it again: here are eleven statements about me. Only three of them are true. Guess all three and win a cookie!

- Back in college, I once dyed my hair blonde after losing a bet. No, you may not see the pictures.
- I jog for about a couple of hours on the weekends. That's about the most I can manage!
- I saw someone get shot in my neighborhood last year.
- I played a chess grandmaster once and almost beat him!
- I can't snap, no matter how hard I try.
- I met Susan Sarandon in the Metropolitan Museum of Art.
- I "owned" a car for about two weeks and drove it deep into Nassau County once, even though I don't have a driver's license!
- I've recently started eating french fries with mayo. Better than I thought!
- While living in Columbus, I lectured to a high school art class.
- I recently joined a second writing group, one devoted to genre material.
- My sister is going on an audition for The Voice next month.

Any takers? No one solved the previous one, either...
Posted by Rich at 8:00 AM