I wanna talk about Rita Moreno.


I don't think I made it clear just how big a thrill it was to see her in person at the United Palace last year. I've always liked her and respected her, but hearing her speak about her career and her life with so much humor and candor was wonderful - and she still looks like a million bucks!

As you may have guessed, when I think of her, I often think of The Electric Company. For you young'uns in the audience, this was an educational variety show for kids that aired on PBS (still does) which always began with that delirious rebel yell from Moreno. The difference between it and Sesame Street was that it tended to skew towards slightly older children, though younger kids could watch it too. Among the other original cast members included Bill Cosby and Morgan Freeman, and Irene Cara was part of the kid cast.

Imagine Saturday Night Live as designed by school teachers and you've got EC, and Moreno was one of the shining stars. I adored the show. It made learning fun with a wide variety of songs, sketches, cartoons and other such material, and even if it lacked muppets, it was just so entertaining, for adults as well as kids. Here are three examples of Moreno's contributions, among many, and here's Moreno herself talking about the show.

I could go on and on about EC, but what I want to focus on most with regard to Moreno's outstanding career is her status as an EGOT - one of only twelve people who have won the grand slam of competitive entertainment awards: Emmy, Grammy, Oscar and Tony. She achieved this milestone in less than twenty years as well, which is equally impressive. EC got her the Grammy, so we'll come back to it. 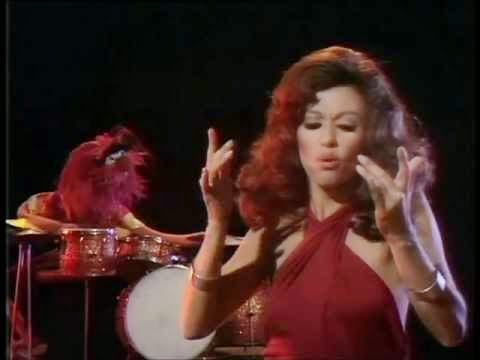 The Oscar came first, in 1961, for West Side Story, in the Supporting Actress category. A confession: hearing her speak, it usually takes me a minute to adjust to her normal, non-accented voice, and WSS is the reason why. Truth is, though, she tended to get lots of "fiery Latina" roles like that early in her career, not to mention "ethnic" roles like The King and I.

Why do I love her in WSS? Her singing and dancing, of course; the rapport she has with Natalie Wood and especially George Chakiris; her importance to the story; but mostly the way she just commands the screen whenever she's on it. WSS may be Romeo and Juliet modernized, but it has its own identity, its own distinctiveness that makes it so much more than that, and Moreno is a major reason why.

Something not often mentioned about Moreno's win, as well: she beat, among others, Judy Garland in Judgment at Nuremberg, a rare non-musical, dramatic role for her. The Academy blew it when they didn't give Garland the Oscar for A Star is Born; this could've easily been a make-up win for her, but it wasn't. Props to Judy, but Moreno's win was the right call.

The Grammy came next, in 1972 for The Electric Company soundtrack, in the Best Recording for Children category (since renamed Best Album for Children). Sesame Street and The Muppets, ironically, were among the competition that year. EC debuted in 1971. Here's one of the songs from that first year which I distinctively remember watching on the show and loving every time I saw it. Moreno shared the award with Cosby, music director and co-producer Joe Raposo, and co-producer Lee Chamberlin. Fun fact: Tom Lehrer was among the songwriters for EC! 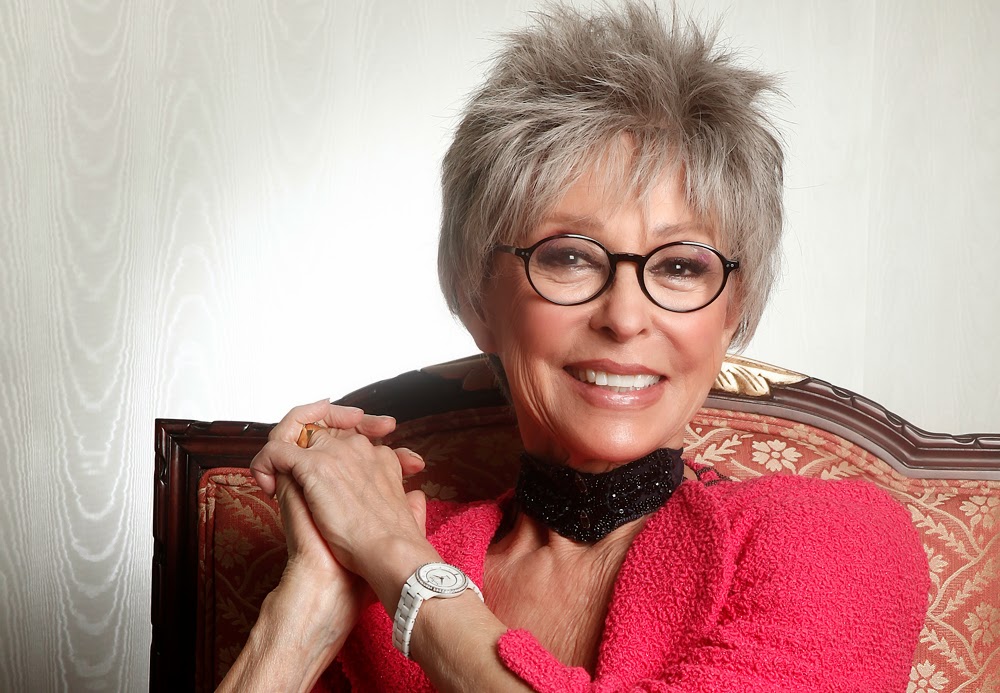 In 1975, Moreno won the Tony, for Best Featured or Supporting Actress in a Play, for The Ritz. All I know of this show is what I've read online, and I'm not entirely sure I believe it: a dude running from the mob hides out in a Manhattan gay bathhouse, and among the characters he meets is Moreno's, whom he thinks is a man in drag?! Doesn't seem possible! Here she is in the film version. Jack Weston, Jerry Stiller and F. Murray Abraham were also among the original cast (all of whom appeared in the film version), and the play ran for 398 performances.

Finally, Moreno clinched the EGOT in 1977 with the Emmy, for of all things, The Muppet Show! The category was Outstanding Continuing or Single Performance by a Supporting Actress in Variety or Music. My love for this show is unparalleled, and I vaguely recall seeing this episode for the first time as a kid. Moreno does several numbers, but perhaps the most memorable is her sexy yet hilarious rendition of "Fever" with Animal on drums. Here's the entire episode; "Fever" begins at about 22:39.  As if that weren't enough, Moreno won the next year in the Outstanding Lead Actress for a Single Appearance in a Drama or Comedy Series category for her appearance in The Rockford Files.

Moreno has had a long and still-active career in film and television. Modern TV audiences, young and old, likely know her from stuff like Where in the World is Carmen Sandiego, Oz, the Law & Order shows and Happily Divorced, among others, and she doesn't appear to show any signs of slowing down at age 84. Writing this has been a lot of fun, and more important, it's given me new and renewed appreciation for her as one of the greatest entertainers of the 20th century, and an inspiration to all audiences.