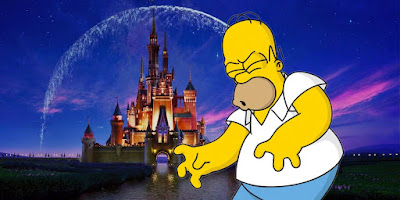 Finally, thanks again to everyone who took part in the Richard Matheson Blogathon and especially Debbie for co-hosting with me.
Posted by Rich at 7:30 AM